The case for unity between Pakistan and Afghanistan 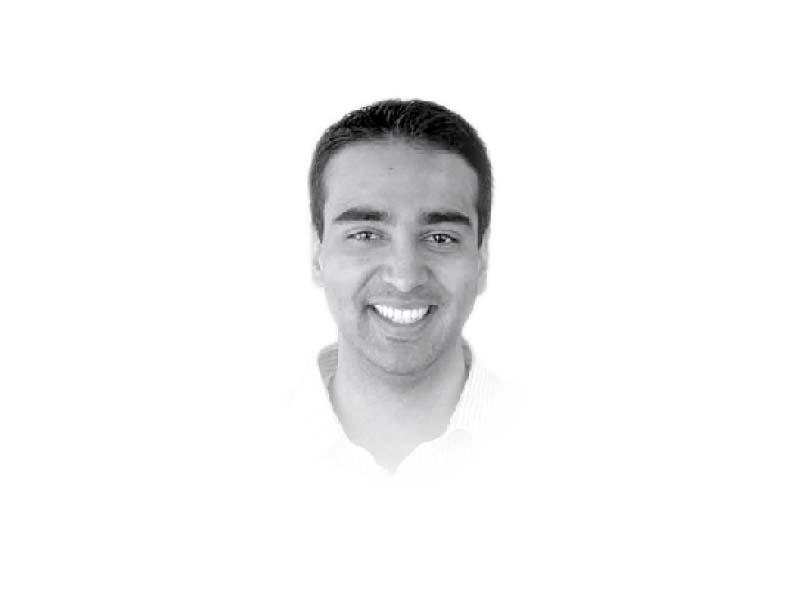 What would this political revolution achieve when the country is currently on the verge of bankruptcy and financial ruin? Internally, Pakistan will need to reform its judicial system in order to get rid of the economic capture of our elite which is stifling economic productivity and growth

Externally, Pakistan will need to follow its national security policy (NSP) which is focused on geo-economics and regional connectivity

We have been hearing for decades that Pakistan is in a key geographical position and if it leverages its ‘geo-economics’ correctly, it will become the next economic power of the future

Why has this policy not yielded any results? We have four land neighbours — India, Iran, China and Afghanistan

As we have learned from the economic success of the US and EU, open and free trade amongst neighbours is one of the key policies which leads to economic empowerment of the people

Afghanistan is more than our neighbour

It is the spiritual homeland of our country

The patron saint of Lahore, Ali Hujwiri (RA) came from Ghazna and his tomb is the most visited shrine in all of Pakistan

We have adopted the Western model of a nation state when we treat our Afghan neighbours as foreigners, refugees and simpletons to be exploited for our ‘strategic depth’

Since the Taliban takeover of Afghanistan, I ask what is preventing the Government of Pakistan from its recognition as the legitimate government which was negotiated in the Doha Accords

We will need to go back to our history of open borders with our region which led to past renaissance of our language, architecture, and ultimately the beautiful religion that we share with each other

Inshallah, it is only a matter of time when we will elect visionaries like Quaid-e-Azam so that our country can achieve its manifest destiny