Winds of change in the Muslim world 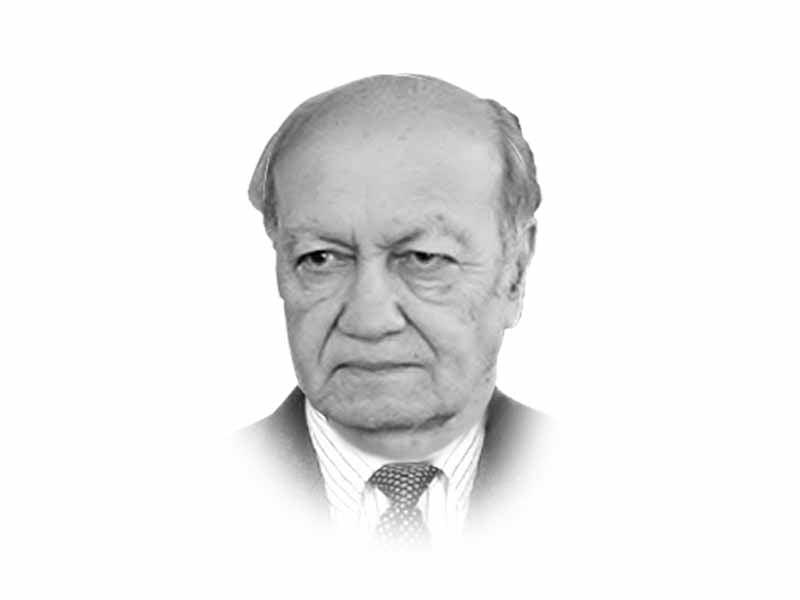 It goes to the credit of Qatar, a small country on the northeastern coast of the Arabian Peninsula in the Middle East, to host the World Cup

When the Federation Internationale de Football Association, the organisation that controls international football and organises the World Cup, announced in 2010 that Qatar would host the 2022 World Cup, there was severe opposition to it

Nor does it have the experience

Some of the criticism that was leveled against Qatar — also applicable to several other Arab, Muslim and developing countries — is their poor record of human rights and shabby treatment of foreign workers

And as Minky Worden, director of global institutions at Human Rights Watch, stated: “The 2022 World Cup’s legacy will depend on whether Qatar remedies with FIFA the deaths and other abuses of migrant workers who built the tournament…” The infrastructure that Qatar has built should attract other major sports and entertainment events to be held in future

Considering that the Qatar government has spent $300 billion preparing for the event, including the cost of construction

In all probability, the Qatar government expects that the sprawling infrastructure will attract future mega and major events

Qatar is an interesting and unique state in many ways

It has a sprawling base 20 miles southwest of capital Doha where about 11,000 US military personnel are stationed

Being a small country but with enormous wealth and strategic importance, Qatar has found security in aligning itself with the US

Incidentally, Qatar is one of the few Arab countries that enjoy good relations with Iran

For the people of Qatar, foreigners are no strangers due to the Qatar airport and their Airways, but the World Cup would certainly be a unique experience with people from all over the world coming to witness the events

It will give them a global perspective broadening their outlook

There are major changes taking place across the Middle Eastern countries

Saudi Arabia, one of the influential Muslim countries and its rulers the custodian of the most revered Mecca and Medina, is also adapting to change

There has been a realisation that the strict dress code for women was incompatible with the requirements of the present age, and had more to do with tradition rather than an Islamic injunction

Saudi Arabia is asserting its independence and giving a clear message that whereas it is a close ally of US, it would not be dictated by it and would protect its vital national interests

Recently, it defied the US President by increasing oil prices in league with Russia

This decision regrettably hurt Pakistan and developing countries most

Apart from increasing its revenues through oil exports, it is diversifying its economy by focusing on making tourism more attractive

The Muslim countries however have weaknesses that they need to overcome

Moreover, they have generally failed to create a favourable working environment for highly qualified people

It is not surprising that eminent Muslim scientists, engineers, doctors and IT specialists prefer working abroad

The South East Asian countries, South Korea, Singapore and Vietnam that developed fast primarily were due to high percentage of literacy level, and that provided a strong base focused on development of technological and industrial infrastructure

Muslim countries should learn from their experience

The impact of globalisation and IT revolution is phenomenal

Attempts were made in Saudi Arabia of improving the educational standards by bringing eminent professors in various disciplines from universities of US, Europe and Asia

But they couldn’t retain them