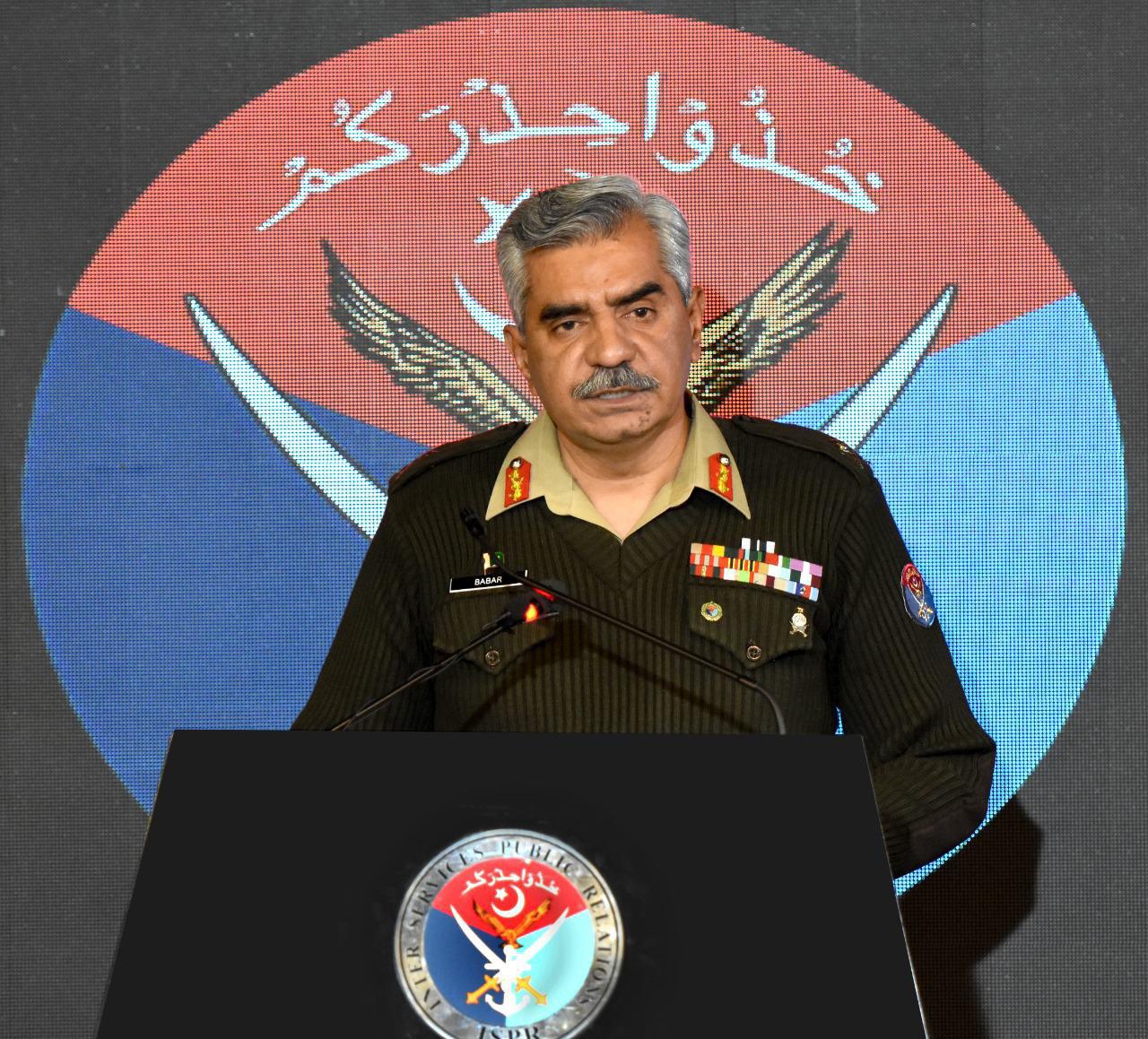 In a late night development, the General Headquarters (GHQ) on Tuesday confirmed that it forwarded a summary containing the names of six senior most lieutenant generals to the Ministry of Defence that will pave the way for smooth transition in the army top command

“[The] GHQ has forwarded the summary for the selection of CJCSC and the COAS, containing names of 6 senior most Lt Gens, to MoD,” reads an a tweet shared on an official handle of the military's media wing late Tuesday night

Moreover, Defence Minister Khawaja Asif later confirmed in a tweet in the wee hours of Wednesday that the Prime Minister’s Office (PMO) has received the summary from the defence ministry

Earlier, when the reports emerged that a summary had been received by the PM Office, the government was quick to deny it

"The statement attributed to Defence Minister Khawaja Asif is incorrect," she said in a tweet, adding the speculation on the matter should be avoided

She said information would be shared whenever the summary was received

The ISPR brought some clarity to the confusion, as the summary had been received by the defense ministry, which would now send it to the PM Office on Wednesday

The ISPR statement didn’t mention the names of potential candidates

Earlier on Tuesday, Defense Minister Khawaja Asif said the decision to appoint the army chief would be announced within the next 48 hours, saying the summary would reach the PM Office in the next 24 hours and the prime minister was expected to choose the new military chief in the next 24 hours

On Tuesday, there were a flurry of meetings during the day, including Prime Minister Shehbaz Sharif making a first public appearance after staying in isolation due to Covid-19 when he met former president Asif Ali Zardari

With all eyes on the premier, former president and head of a key coalition party, Asif Ali Zardari, called on the premier at the Prime Minister House to discuss about the key appointment and the overall political situation, including the upcoming rally of PTI on November 26

The meeting between PM Shehbaz and ex-president Zardari was seen as crucial, as the prime minister moves closer to picking up Bajwa’s successor

Though the process to appoint the new army chief kicked off with PM Shehbaz on Monday formally writing a letter to the Ministry of Defence, seeking a summary for the potential candidates, the consultative meetings have lately gained momentum and picked up pace just before the final week of Army chief General Qamar Javed Bajwa’s retirement began

The JUI-F chief, another coalition partner, extended a similar support

The official statement released after the Shehbaz-Zardari meeting didn’t reveal much as it stated that the prime minister welcomed the PPP leader at the PM House; the former president inquired about the PM’s health; and the PM thanking Zardari for visiting him

“Both the leaders also exchanged views on the overall situation in the country,” read the statement

Despite widespread rumours, people in the government circle insisted that everything was going smooth so far, saying there was still plenty of time for the decision to be made

” Among others, Defence Minister Khawaja Asif also met the premier on Tuesday to hold discussion about the appointment of next army chief

Sources familiar with the ongoing discussions revealed that consultations were regularly taking place, as PM Shehbaz wanted to ensure a broad consensus among key stakeholders so that the decision serves the interests of the institution and the country