For us Indians, the Kartarpur Corridor represents hope

Home Blog For us Indians, the Kartarpur Corridor represents hope 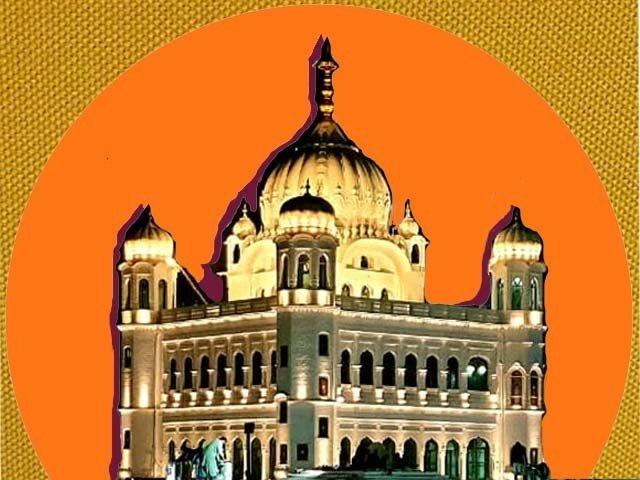 The relationship since then has only nosedived

There was hope that after the Indian elections the Narendra Modi regime would re-start the dialogue process, but any such delusions fell by the wayside after the abrogation of Article 370

Even Prime Minister Imran Khan, who has long been advocating for peace talks and close economic ties with India, seems to have temporarily given up on those ambitions

Therefore, given that the Kartarpur corridor comes at this juncture of history in the subcontinent when the atmosphere is not at all conducive for talks, it holds even greater political significance

The inauguration of the four and a half kilometer long corridor between Dera Baba Nanak in Gurdaspur in India and Darbar Sahib gurdwara in Kartarpur in Pakistan comes on the occasion of the 550th birth anniversary of the first Guru of the Sikh, Guru Nanak

The demand for the corridor has been pending for a long time, and Imran has honoured the wishes of people on both sides of the border by ensuring that the corridor is ready in time for Guru Nanak’s 550th birth anniversary

This was met with much joy by many in India, with some even putting up billboards to thank Imran and Navjot Singh Sidhu for their efforts

Diplomacy has failed to bring the people of the subcontinent together in the last 70 years, but faith can do what politics could not

For instance, the situation in Afghanistan can never be remedied if New Delhi and Islamabad continue to work against each other

No amount of assurances from Islamabad can address this apprehension

Hence, the only way forward is to develop trust between the two nations

In light of all this, the Kartarpur corridor serves as a reminder for the leadership in both India and Pakistan to work together in order to ensure the betterment of the people in the region so that we can usher in an era of lasting peace