The importance of preserving the Karoonjhar Mountains

Home Blog The importance of preserving the Karoonjhar Mountains 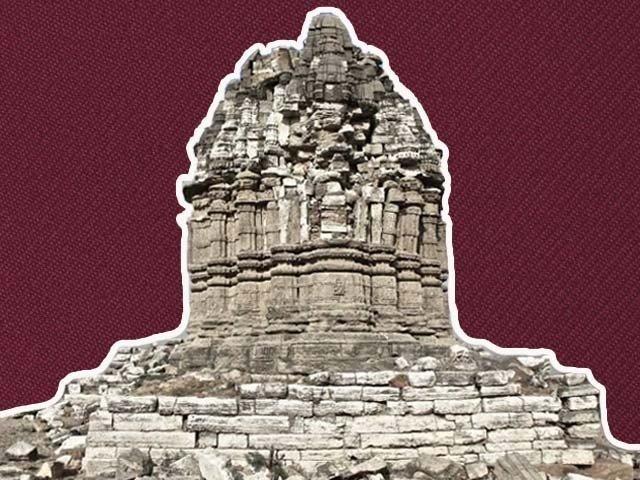 The mountains are located in Nagarparkar, Sindh and some specialists say that the rock formations could be approximately 3

Apart from holding this geographical importance, the region holds great archeological significance too

In the words of Arif Hassan, one of Pakistan’s most prominent researchers, planners and architects: “The hills are pinkish in color and very dramatic

” Shaikh Ayaz, a Sindhi poet of world repute, visited the mountains in the 1960’s and declared that Karoonjhar symbolised the freedom of human thought and mysticism

” The mountains are a glistening point of many mythological treasures like the folktale of Parasar, the story of Sadwant and Saranga, Hothal pari and Odho Jam, Bherio garori, and Moondre ji sati phool

This region was also explored by Mahmood Begarrho, Khuwarzam Shah and the British

Because of the rich history and cultural significance of this region, natives consider these mountains to be their innate source of resilience and free thinking

Many locals, regardless of their religion, hold the hills to be a very sacred place

Hindus here consider it to be the second holiest place after the Ganges river and many Hindus perform their funeral rites, antyesti, at the Karoonjhar springs

Just like the scene Ayaz painted in his above mentioned verses, these hills are not only precious for the natives but for the animals too

The place provides a safe refuge for peacocks, endangered deer, jackals, wolves, and hyenas, while also boasting a wide variety of flora and fauna, which, much like the locals, appear to have found deep roots in every pore and each rock of Karoonjhar

Locals recall that when his family moved to India after partition, Ba refused to go with them

As a result, his family sent a powerful thug named Balwant Singh to go and get him, but Ba refused to leave, saying: “If you’d like to take me from here then pick up all of Karoonjhar with you

” “Karoonjhar yields a 100 kilos of gold daily,” is a popular local saying and reflects the economic value of these mountains and just how rich they are in their mineral deposits

Additionally, many plants in the region have strong medicinal values which the locals use to treat various ailments

The region also has several streams which run during the monsoons

Hence, the Karoonjhar mountains not only maintain the ecosystem of Nangar Parkar but are also important for the global ecosystem, and they can only continue to contribute if they are preserved

However, because of the inherent richness of the land, the greed for extracting granite and using it to build buildings and dams has already made both the local government and various corporations stick to this region like ringworms, leaving bald spots across these sacred and historic mountains

As a result, corporations and politicians are slowly depriving the people of this land of their source of life and are brutally trampling upon sacred ground

We must demand that Karoonjhar be declared a World Heritage Site so that its culture, eco-system and way of life can be preserved for its residents today and for future generations to come

Oh, how long will Karoonjhar stay covered in this night?” ~ Shaikh Ayaz Sign the petition to help save the Karoonhjar Mountains here

(All pictures courtesy of Saif Samejo)