Can Pakistan reap the benefits of the fourth industrial revolution?

Home Blog Can Pakistan reap the benefits of the fourth industrial revolution? 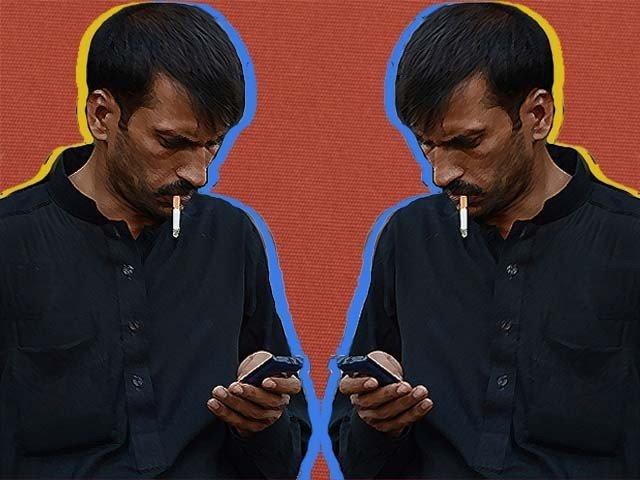 For instance, half of the population still does not own a smartphone

However, some strides have been made in limited sectors such as e-commerce

According to eBay’s chief executive Devin Wenig, Pakistan is one of the fastest growing online markets in the world

This begs the question – what is Pakistan doing to hit all the right notes in the e-trading sector? The movers and shakers of the digital age in Pakistan Pakistan appears to have started off on the right foot upon its entry into the 4IR

For instance, the country and its government have adopted a top-down approach aimed at expanding its digital reach

Take for instance, the Ministry of IT

This change is not limited to the IT ministry, but in fact, is spread across state institutions

For example, the country’s judiciary has recently heard the first ever e-case through a video link

Similarly, the Pakistani government introduced the first ever Pakistan Digital Policy in 2018, which aims at doubling its IT related exports by the year 2020

Conversely, the bottom-up approach has also been implemented

The federation has set aside capital for mentorships and training programmes

In addition, designated funds have also been setup to assist with the growth of local start-ups

President Arif Alvi is also a strong propagator of AI and, by extension, the 4IR

After assuming power, he introduced the presidential initiative of Artificial Intelligence and Computing (PIAIC), which is aimed at making the country competitive in the digital age

This programme focuses on cloud and block-chain technologies in the world, with the aim of producing a new generation of IT and AI experts in Pakistan

Pakistan on the cusp of the fourth industrial revolution? Pakistan is slowly, but surely making its entry into the 4IR

For starters, Alibaba – the Chinese tech giant – recently bought Pakistan’s largest e-retailer Daraz, which signifies that the e-commerce industry of Pakistan is booming

Moreover, significant investment is being made in areas such as connectivity, infrastructure and payment systems

This development will not only benefit the country’s financial system, but also aid those people who do not use rudimentary banking channels at present

For the first time in its electoral history, the right to vote in the general elections has been granted to overseas Pakistanis via the iVoting portal

What else can be done? Pakistan still has a long way to go in its quest to compete with countries such as its technologically advanced neighbour, India

These potential problems include, but are not limited to, financial security, ease of payments and transparency in the transactions

Professor Klaus Schwab, founder and executive chairman of the World Economic Forum and author of the fourth industrial revolution, asserts that, “… decision-makers are too often caught in traditional, linear (and non-disruptive) thinking or too absorbed by immediate concerns to think strategically about the forces of disruption and innovation shaping our future

” Therefore, it is imperative that the aforementioned pitfalls are not only circumvented, but filled so that obstacles, that may hinder Pakistan’s progress as it moves deeper into the 4IR, are removed