When will Imran Khan get his own house in order?

Home Blog When will Imran Khan get his own house in order? 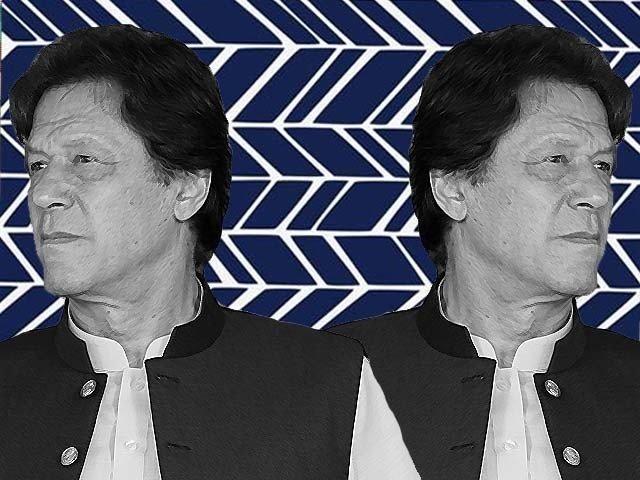 Just recently, during his speech at the inauguration of the Hazara Motorway, Imran carried out a trademark verbal assault against all of his political rivals

He mimicked Bilawal Bhutto Zardari and mocked both the Sharif brothers, as unbecoming of him as it was to stoop so low

During his speech, he also lamented that there were a different set of laws for the mighty and another for the weak

The prime minister asked the incumbent chief justice, Asif Saeed Khan Khosa and his to be successor, Gulzar Ahmed, to dispel this impression

He also claimed that some people were clearly getting special treatment, given the fact that the Lahore High Court had allowed Nawaz Sharif to travel abroad

However, he conveniently failed to highlight that the government had chosen not to appeal against the high court’s decision

Ironically, the opposition’s application was also given a go-ahead afterwards

In a scathing reply to the premier’s comments, Chief Justice Khosa pointed out that it was the Supreme Court that had sent three prime ministers packing and he also underlined the fact that it was the government that allowed Nawaz Sharif to travel abroad

This brings us to the gross incompetence, abject failure and countless U-turns that have marked the rule of the present government

Rampant inflation and poverty have become the order of the day

In short, the ruling party has made the lives of citizens a living hell

Imran had claimed that police reforms would be introduced to improve their performance, but sadly, these reforms are non-existent

Abdul Hafeez Shaikh, the adviser to the prime minister on finance and revenue, made a laughingstock of himself when he said tomatoes were being sold in the market for Rs17 per kg

Of course, nothing could be further from the truth

Imran also allowed Sheikh Rasheed, the railways minister, to keep his position despite the heart-wrenching railway accident where 74 passengers became the victim of the conflagration

With the price of essentials increasing regularly, it is hard for the masses to keep their heads above the water

Additionally, rumours suggest that the deep state is not happy with the disappointing performance of the ruling party