Where does PTI stand on the Musharraf treason case?

Home Blog Where does PTI stand on the Musharraf treason case? 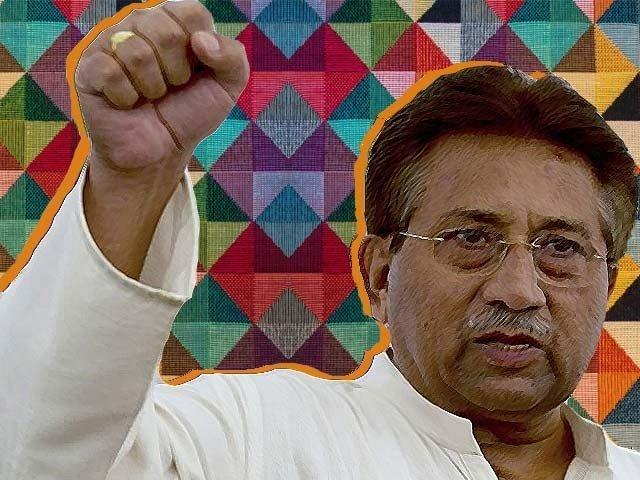 Similarly, in the Lahore High Court, Musharraf’s counsel pleaded on behalf of his client that reserving the judgment was unconstitutional as the trial proceedings were conducted in absentia of Musharraf and is hence against the spirit of the law

This move actually appears to wish to rescue Musharraf from being charged under Article 6, under which, if he is proven guilty, Musharraf can be awarded the death penalty

Imran has been critical of the judicial system that allowed Nawaz Sharif to go abroad for the treatment of his illness, yet paradoxically, the government is apparently siding with Musharraf in his on-going treason case

Hence, this is another feather in the cap of PTI as far as hypocritical politics are concerned

On the other hand, it has always been elected leaders like Zulfiqar Ali Bhutto, Nawaz Sharif and Asif Ali Zardari who were never reluctant to face the cases framed against them

Despite this reality, Imran only criticises the elected leadership for manipulating the justice system while he has now chosen to remain mum about the Musharraf case

Suspending the constitution of the country, defying one’s own oath of not interfering in political activities, throwing Pakistan into the dollar sponsored American war on terrorism, and firing judges of the higher judiciary for not taking oath on the Provisional Constitutional Order (PCO) are all condemnable actions

Imran himself participated in the famous Lawyers’ Movement for the restoration of the judiciary against Musharraf, but it seems he has a habit of taking U-turns from all his past stances and is more than happy to not lay a hand on the likes of Musharraf

If Musharraf is convicted by the courts then every potential dictator in the future will hesitate before abrogating the constitution, and Pakistan’s ‘invisible forces’ will hopefully think twice before trying to move the strings from behind the curtains

This case can turn the tides of history either way, and unfortunately both Imran and PTI are currently standing on the wrong side of history by wanting to protect an individual who undermined the constitution

However, this is not simply about one man

From now on, Imran’s claim that he will work towards bringing an equal justice system will ring hollow

We are caught in an inescapable network of mutuality, tied in a single garment of destiny

Whatever affects one directly, affects all indirectly