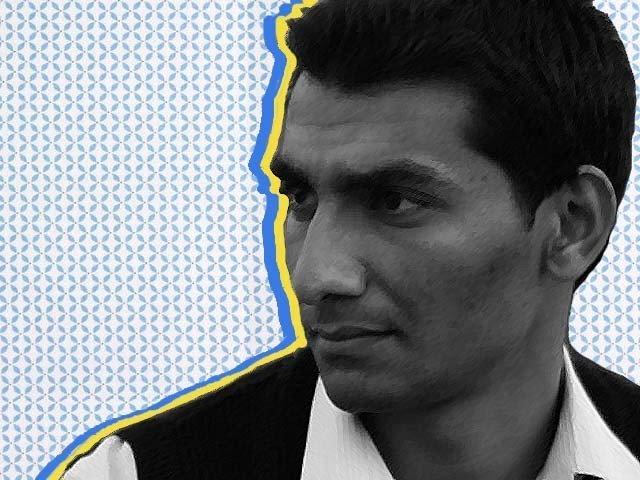 But Hafeez’s ordeal has been further exacerbated by the fact that the lawyer defending him was gunned down in 2014, and his current lawyer continues to receive death threats

But, like many issues in Pakistan, the fate which befell Hafeez has largely been forgotten by most people in the country – slipping out of our public consciousness and reminding us of our own convenient apathy

While the political turmoil in Pakistan continues to dominate the headlines and drive up channel ratings, it is unsurprising that the plight of Hafeez has taken the backseat to more ‘pressing matters

’ But while political shenanigans rage on in the country, it is perhaps our national duty to take out a minute from our busy lives and read the letter which Hafeez’s parents sent to the chief justice

[caption id="attachment_91410" align="alignnone" width="462"] Photo: NayaDaur[/caption] After studying in America, Hafeez chose to come back home to Pakistan so that he could contribute to his country and help inspire and enlighten Pakistani students with his knowledge and zeal

The tragedy is that most of us have indeed fallen silent

Hafeez’s ordeal is emblematic of a wider national issue, which is why it is imperative that his case does not slip into the shadows

According to earlier reports, the laptop from which Hafeez supposedly shared blasphemous content had still not been sent for forensic examination

Given that final arguments in the case will reportedly be heard on November 30th, one hopes that Hafeez receives justice soon

However, even if the court provides a judgement in favour of Hafeez, the baseless label of being a blasphemer may still haunt him and his family

Unfortunately, the grim reality might be that Hafeez could still be targeted by those who are convinced that the charges against him are true

His parents have stated that apart from direct coercion, Hafeez’s defendants have also had to battle a constant transfer of judges, and delaying tactics by the prosecution

Furthermore, as the letter states, the situation Hafeez currently finds himself in is taking a great toll on his mental health

In the end, we need only read the following words of his parents to be reminded of the grave injustice which Hafeez and his parents have fallen victim to, “Please have mercy on us

Provide us with justice

Save us from this torturous ordeal