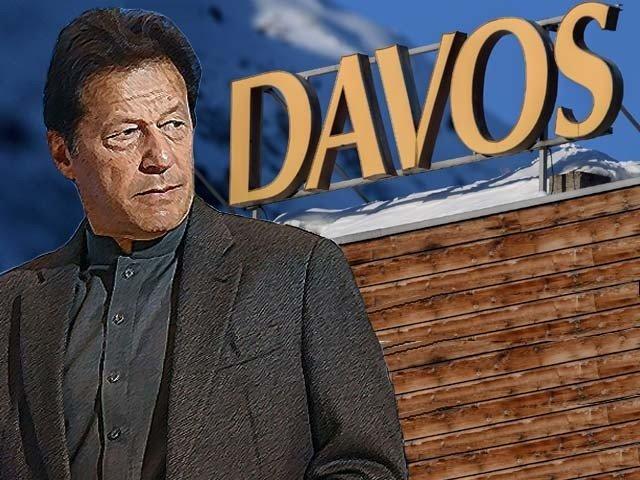 Prime Minister Imran Khan is expected to meet with American President Donald Trump and various other leaders on the sidelines during the summit to discuss a variety of economic, regional and international issues

However, it is imperative that Pakistan’s policy formulation is done in tandem with the SDGs

While Pakistan Tehreek-e-Insaf’s (PTI) ‘Billion Tree Tsunami’ campaign has been well received around the world, a lot more needs to be done if we are to tackle the growing climate crisis

Pakistan currently stands to be one of the most vulnerable nations on the climate change index, exposed to earthquakes, flash floods, avalanches and landslides, it is facing a severe climate emergency which continues to become more severe this year

Moreover, the world population survey analysis 2005-2015 indicates that Pakistan is one of six nations where the projected population growth will exceed 300 million by the year 2050

Hence, it is imperative that the SDGs are on top of the priority list for the Pakistani delegation attending the WEF

Despite not being able to meet the millennium development goals of 2015, Pakistan must try and achieve the targets set by the SDGs on issues like women empowerment, reproductive rights, public education, food production and air pollution

With many in Pakistan having a limited access to primary healthcare, the country needs to desperately engage in private sector partnerships

Hence, the WEF could become a key connecting point for intra-country alliances and foreign direct investment in order to facilitate better healthcare services in Pakistan

According to the United Nations Population Fund (UNFPA) 2011 report on population dynamics in less economically developed countries (LEDs), investment in capital and infrastructure must be matched with investment in education, health and employment generation, in order to yield high gross domestic product (GDP) returns

According to the report, “Fulfilling the unmet need for modern family planning in developing countries would cost $3

6 billion annually, but the latest data available in 2011 showed that this investment would actually lower the cost of maternal and newborn health services by $5

1 billion, resulting in a net total savings of $1

” Yet, surprisingly, the recent budget allocation by the government with regards to the healthcare sector does not show any particular adherence to these SDG targets

Given the rising population, optimum food production is vital, alongside the need to secure greater access to clean water, not just for domestic use but also to drive Pakistan’s agro-based economy

Evidently, Pakistan is currently lagging behind on its commitment to several SDGs and it is imperative that our leaders use the WEF to devise effective mechanisms which ensure sustainable growth for Pakistan well beyond 2020