The sad tale of Delhi: As narrated by its bards – Part 2

Home Blog The sad tale of Delhi: As narrated by its bards – Part 2 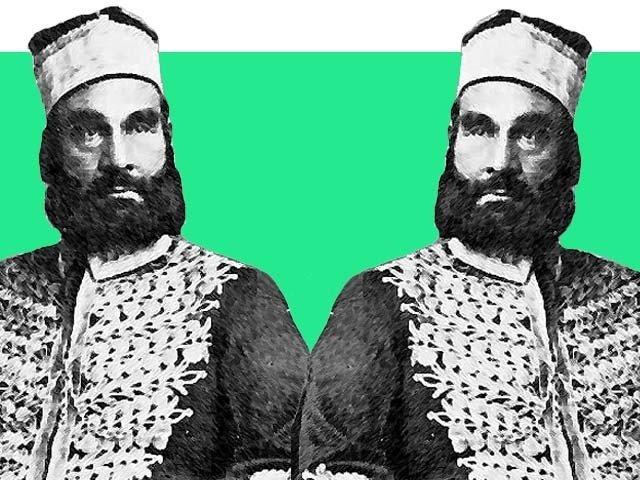 ~ Dagh Dehlavi witnessed all this while sitting in some corner of the city, and it is surprising that despite being closely connected to the fort, he was saved from the cruelty of the British

Perhaps to mourn Delhi, today we can say with great pride that despite his comfort-demanding nature, his sensitive heart was affected deeply by this incident

He had wept at the destruction of a once flourishing world

Hence, Dagh’s work is riddled with the cruelties and savageries which the British perpetrated on the residents of Delhi

There is great anger, irritation and pain in these verses

Surprisingly, the Urdu memoirists and critics have not at all considered this period of Dagh’s poetry worthy of attention

Though, on closer inspection, one finds that Dagh’s verses from this period are very unique and distinctive

Despite these restrictions of speech, Dagh unhesitatingly wrote with the tongue of his pen all that which was passing over his heart

In one of his ghazals he mentions these restrictions on speech: “If there be anger still, it should not be a hidden secret Lips, self, mouth, tongue are all prohibited” Even then his moral courage forces him to say the truth and he expresses his passions in the following words: “O censor, with just your consent how many calamities The glass is silenced, the flask is suffocated A hundred times upon a word of love the beloved is irritated Now even the register of the story of love is terminated” Dagh’s “Poem of a ruined city” is actually the dirge of Delhi

In the initial stanzas of this poem Dagh has mentioned the past glory of Delhi, “Its very shadow was light, this was that city Its lamp, filling the lightening of Mount Toor with jealousy” But when indigenous armies from Meerut and Moradabad arrived in Delhi, they were the cause of lawlessness in the city, “The people became angry, the city in calamity With the arrival of Easterners, came Divine fury” Dagh seems upset with these Easterners, therefore in another ghazal where he mourns for for Delhi, he has expressed sorrow at the loot and plunder of these indigenous armies, “They looted away now the splendor of Delhi First the Easterners blew up the language of Delhi” Perhaps he criticised the Easterners expediently so that what he had written about the foreigners would be concealed and he be spared from inquiry and reproach; but actually in the “Poem of a devastated city” and “Lament of Delhi”, it is the foreigners who are the target of Dagh’s curses, “All was gifted to the armies by the ruler From the treasure of Croesus to Delhi’s hidden treasure No length of reckoning on the Day of Judgement would be greater On Heaven too one can hear mourning and clamour  Would that the angels too be mourning Delhi’s slaughter” In a couplet of the same ghazal, he has also mounted a very delicate sarcasm on the armies that had gone from Punjab to conquer Delhi under the command of General Nicholson and General Lawrence, “The red-faced of Punjab are zealous in uproar You autumn of Delhi are up for some new adventure” Such too was the demand of prudence that nothing more be said about these “red faced” ones

Following his ode to the springs of the flourishing garden, Dagh mentions its autumn in these words: “A strange shape one saw of the flower and the garden Wherever the eye went one saw the autumn When one saw blood drench getting up, thrown down No manner of carrying on with the pleasure No more those jasmine-bosomed beauties with their laughter No more those melodious nightingales with their chatter”