US, China and the peculiar race for the coronavirus vaccine

Home Blog US, China and the peculiar race for the coronavirus vaccine 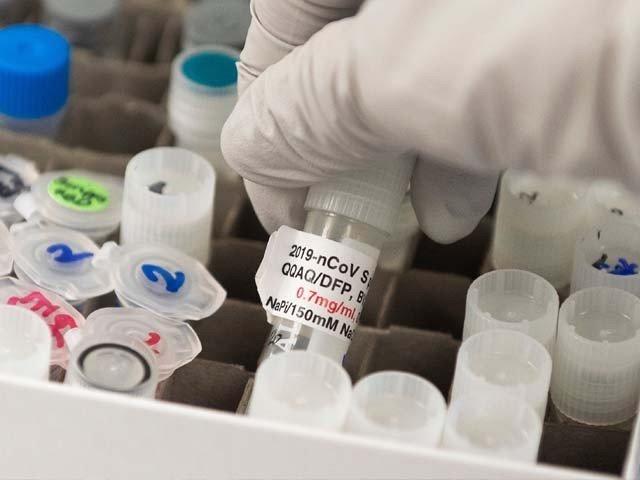 Today, there is another competition on a global scale, chiefly between the two leading superpowers: the United States and China

Scientists are busy working tirelessly to come up with a vaccine

Yet, the effort has been injected with nationalistic fervour

In 2017, there was a Chinese hit film called Wolf Warrior II, in which a heroic military scientist called Dr Chen developed a vaccine for a deadly disease called Lamanla, which was spreading across Africa

So Dr Chen is back in the game

However, this time she is not as a fictional character but as a real one

On the other hand, President Donald Trump has been talking to executives in private meetings about ensuring that the vaccine is developed on American soil

When small timers on platforms such as Amazon and eBay do price gouging of products such as hand sanitisers or masks, it is seen as a crime and efforts are made to bring them to justice

No doubt such activities are wrong

However, the same profit seeking in times of crisis on a massive or national scale is not seen as being immoral

I can’t help but think of the allegory called Pirates and Emperors, which goes something like this

Once upon a time, the emperor’s army captured a pirate who was looting from the boats in a certain part of the sea

” The two indeed were no different from each other, except in scale

The bigger criminal, the emperor, had the right to define himself as the emperor and impose that identity over others

He had that luxury and power

The pirate did not

During this pandemic, such a rivalry spurs the jealous guarding of the research being conducted to develop the vaccine

The other sad reality is that once a vaccine that is potent against the disease is developed, it will go in short supply because any country developing it would want to ensure their own people are treated first

This is no time for competition and rivalry

This is a global crisis

The virus doesn’t discriminate based on nationality, culture, or any other factor

It has not spared Hollywood, sports personalities, or influential politicians

The effort should not be over who makes it first or who gets it first, but should be centred around how soon we can make it available for all the people across the globe

Because remember, even if this is about profits, the deserted streets, malls, offices, restaurants, airports, etc

impacts every economy and every business