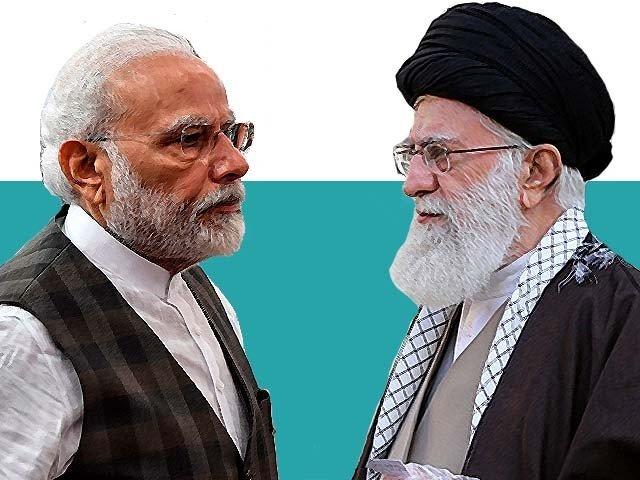 It, in fact, has harmed Iran’s thus-far erratic yet budding policy on South Asia in a number of ways

Khamenei stated on March 5, 202, “The hearts of Muslims all over the world are grieving over the massacre of Muslims in India

” Considering where Indo-Iran ties currently stand, a statement falling short of condemning the Indian regime itself as the extremists is woefully inadequate

The conciliatory aspect renders the statement weak, given both the severity of India’s anti-Muslim policies and India’s visibly closer Israel-GCC ties

The latter are more intimate than Indo-Iran relations ever were, as can be seen by the fact that Israel has even pitched an Israeli-GCC Mediterranean-to-Gulf trade corridor to the Indians to join

Additionally, Iran given its reliance on pan-Islamism as a major source of soft-power and deterrence against Sunni-majority populations turning hostile to it cannot afford to adopt a weak position on India’s anti-Muslim policies

In what should alarm Pakistanis optimistic about a closer Pakistan-Iran understanding on Kashmir, a recent post shared on Khamenei’s English website reveals a dangerously flawed understanding of the Indo-Pak conflict on Iran’s behalf

The post, by former political consultant to Iran’s Embassy in India Abulfazl Zare’i, takes the route on the Delhi pogrom which can be described as an ‘Indian Hindu liberal’ perspective

The sheer falsehood of the notion that Pakistan ‘seceded’ from India – the reality being that both states were carved out of the British India colony as the British departed – is the fuel that drives Hindu nationalist propaganda, be it of the Bharatiya Janata Party (BJP) or Congress shade

It is anti-Muslim in its very nature, seeking to portray the struggle of the Muslims of British India for their own country to avoid Hindu majoritarian rule as a reactionary ‘secession’ and destruction of ‘India’ by the British

For nations with negative historical experiences with the British such as Iran, it is easy to fall for this narrative regardless of how easy it is to debunk it

That India can get away with such lies is also a bonus to it, as well as Pakistan’s incomprehensible incompetence in setting the historical record straight (Pakistan’s leadership, in fact, itself ironically blunders into whitewashing pre-Modi India)

Iran thus, due to incapacity to adopt a sufficiently strong rhetoric on India driven by the lethargy of certain sections of its diplomatic cadre who, wittingly or unwittingly, subscribe to anti-Muslim Hindu historical propaganda, shoots itself in the foot