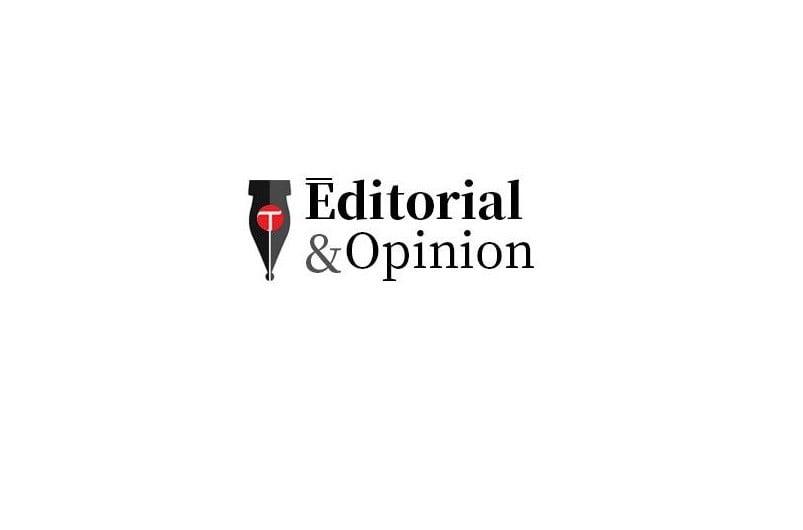 Instead, what we saw in the viral video was nothing short of alarming and shameful — much more than just bullying

Apart from this, it is also seen that parents, instead of condemning and restricting their children, enable them through protection

The onus equally lies on parents who should be morally disciplining their children, who are the prospects of future leaders of this country

The honourable court dealing with the case is to use it as an example that no one, regardless of their wealth or influence, is above the law

Apart from this, the government must set up a committee to inquire the types of culture prevalent in leading educational institutions in Pakistan

Virtues and skills such as sincerity, leadership and professionalism need to be nurtured from a young age if Pakistan is to prosper in the future