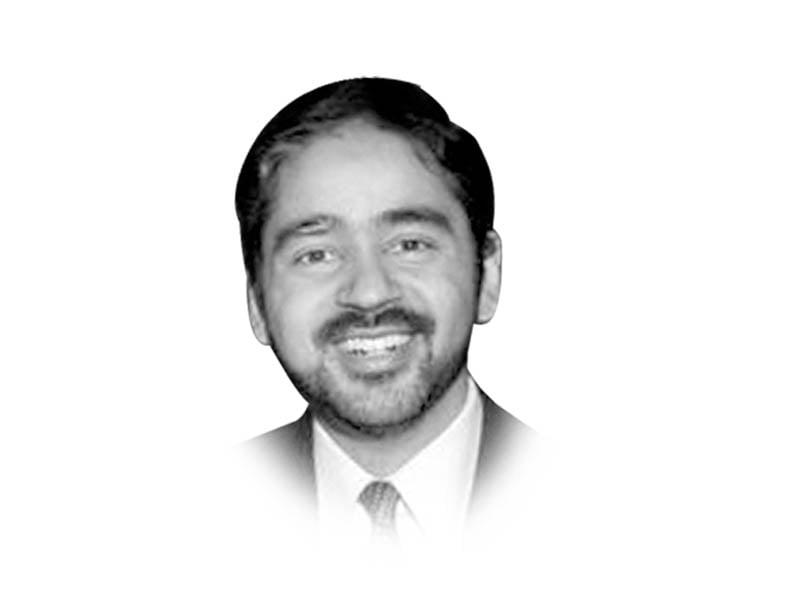 "Everything can be delivered,” claimed one relative as I was on my way to Pakistan

For them, apps and home delivery services had been a life-changing experience

While home delivery of food items from restaurants had started well before Covid-19, the pandemic had made it a lot easier for customers to get pretty much anything they desired

It had not occurred to me, until last week, that everything included medicines

Apparently, several drug stores have their own delivery people (or partners) who would conveniently fill that gap in case a particular app was not an option

Over the weekend in Lahore, three years since I had been last here, I decided to run a simple experiment

It was close to midnight, and some of the stores were going to close soon

And yes, to my surprise (and dismay), I could get medicines at the doorstep

Just to make sure that there was no issue with the app, I called pharmacies within a few mile radius of where I had been staying

No one asked me about the prescription, or the condition for which I needed the drug

When I asked if I could get a whole box (that would have several hundred tablets as opposed to five or ten that would be the normal course), I was told that it would be no problem at all

On the app, and in my conversations with the pharmacists who were willing to send me the drugs via a delivery person, I requested azithromycin, the last line of our defence against extensively drug resistant typhoid

If the pathogen that is causing typhoid becomes resistant to azithromycin (and there are some early indicators showing that it already has), we would be left with very little to save those who are infected

Abuse and overuse of the drug, and the convenience of doorstep delivery of boxes within minutes, is likely to make that a reality sooner than later

To make sure that I was not somehow misunderstanding the grave reality, I called up a few pharmacies that were not in the immediate vicinity of where I was staying

It was the same answer

In one instance, one particular brand of azithromycin was not available, but the sales person offered me several other brands

Clearly, I had plenty of options to choose from

In a country where few bother getting prescriptions for antibiotics, and even fewer on the other end of the counter request one, I should not have been surprised with the results of my mini-experiment

In hindsight I was perhaps more troubled than surprised

Antimicrobial resistance remains one of the gravest public health challenges of our time killing well over a million every year, but here in a large urban centre of one of the most populous countries of the world, we were not only playing with our own lives, we were endangering the lives of countless people around us, not just in Lahore but all over the world

But should the delivery service not have any obligation to protect public health? Or as long as there is a willing seller and a willing buyer, they are just happy to deliver whatever is ordered

Where do we draw the line? Technology and privatisation are being pitched as the cure to the ills of our bankrupt economy

But without sound ethics and effective regulation, they are likely to make a lot more people very, very sick