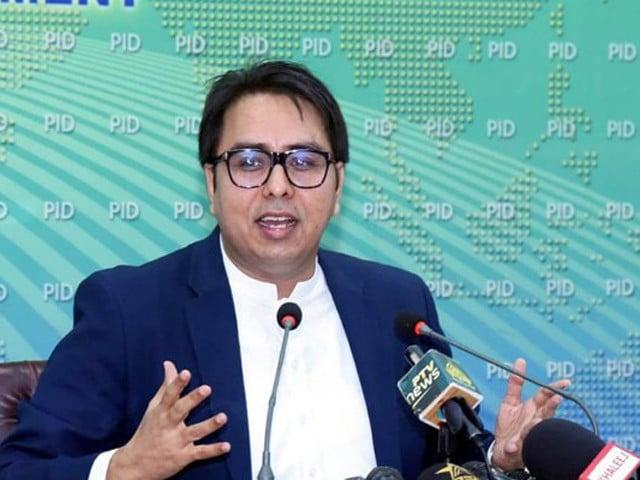 However, Lahore High Court (LHC) judge Justice Tariq Saleem Sheikh summoned Federal Interior Secretary Yousuf Naseem Khokar and the home secretary of Punjab by January 26 to determine if a new FIR was registered against Gill and to provide a copy or alternatively submit a statement before the court if one has not been registered

On January 19, Justice Sheikh granted protective bail to Gill till January 24 (today) after federal special public prosecutor Raja Rizwan Abbasi confirmed the registration of an FIR against the PTI leader

As proceedings commenced on Tuesday, Deputy Attorney General (DAG) Allah Dita Naseem informed the court that the deputy superintendent of police Islamabad (Legal) and the additional director of the Federal Investigation Agency (Lahore Zone) made it clear that no fresh FIR was registered against Gill

The petitioner’s counsel, Rana Abdul Shakoor Khan, corrected that there were a total of four, not three, FIRs against Gill

“If FIA’s Lahore Zone confirms that no FIR was registered, how can we rely merely on the Lahore Zone keeping aside others,” Shakoor argued

Justice Sheikh, addressing the deputy attorney general, remarked that he said no new FIR was registered while the federal special public prosecutor confirmed it

To this, DAG Naseem replied he is not in a position to give something in writing

Subsequently, the respondent challenged this order in Supreme Court

Meanwhile, federal special public prosecutor Raja Rizwan Abbasi filed an application withdrawing the aforesaid appeal contending that Gill had repeated the offence and consequently a new FIR had been registered against him

After that, Gill filed protective bail at the LHC