“The people’s poet is your balladeer”: Revisiting Habib Jalib’s tribute to Ho Chi Minh on his 130th birthday

Home Blog “The people’s poet is your balladeer”: Revisiting Habib Jalib’s tribute to Ho Chi Minh on his 130th birthday 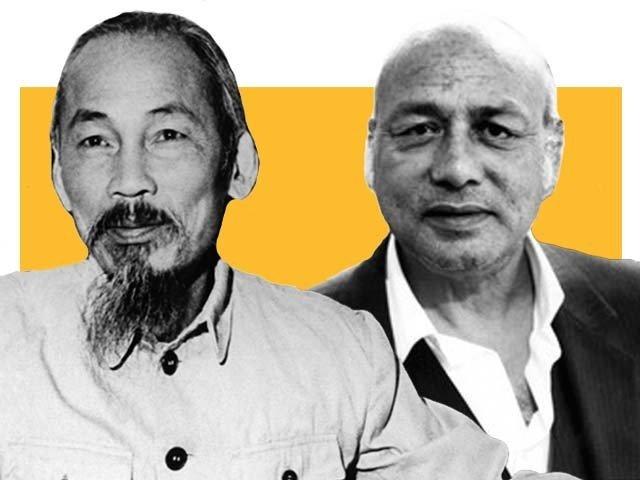 His name was Ho Chi Minh, born 130 years ago today, and the Vietnamese called him Uncle Ho;  but he was quite unlike other revolutionary leaders

An activist returning from a village once reported that there was no way to organise these people since, “They’re a bunch of Buddhist yahoos

They spend all day meditating

” To which Uncle Ho retorted, “Go back there and meditate

One of these is titled Anthem of Vietnamese Freedom-Fighters; while in another poem Russell Tribunal, he actually predicts the victory of Ho Chi Minh against US imperialism

Ho passed away in September 1969

Thus, on the occasion of Ho Chi Minh’s 130th birth anniversary today, I am offering a rare and original English translation of Jalib’s eulogy to Ho Chi Minh, simply titled Ho Chi Minh, which is a part of Jalib’s 1975 poetry collection, Ehd-e-Sazaa (The Age of Punishment)

The poem is also poignant because the reader can detect the poet’s latent wish throughout the poem – against the realities of that time –  for Pakistan itself to have such a popular, revolutionary leader like Vietnam had in Ho Chi Minh

At the time of his passing in 1969, Pakistan was ensconced in yet another military dictatorship, and was an ally of the US, the tormentor of the valiant Vietnamese