Why did a US task force claim that China might nuke America?

Home Blog Why did a US task force claim that China might nuke America? 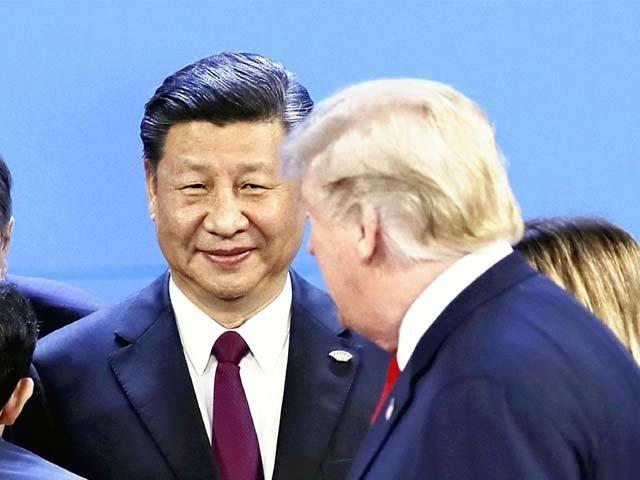 This speculation isn’t just incredulous, but it’s also irresponsible, to say nothing of how scary it is to consider that American decision makers might actually believe this nonsense

The authors of the report assert that China would respond in the manner that they described because it wouldn’t be able to properly detect, realistically thwart, and prospectively survive a nuclear first strike by the US without losing most of its own nuclear second strike potential in the process

What’s so disturbing about this scenario forecasting is that it presupposes that the US might actually act on its official policy of not ruling out a nuclear first strike, hence why the authors thought to it worthwhile to imagine how China would respond in the event that America indicated that this course of action might be a realistic option for it to take

It can only be speculated what China would do, but it certainly wouldn’t be to nuke the US first

It can’t be known for sure, but it surely seems like there’s an ulterior motive behind this report’s publication

The US is pushing forward with its provocative “Space Force” plans to militarise the cosmos, and the false pretext of doing so to “defend against China” could be easily abused to “justify” this unilateral aggression against what’s literally the rest of the world

It also neatly fits in with the equally false narratives that have been manufactured since the beginning of the year about the so-called “China threat”, which the US will surely exploit in order to further its aims of “containing” the country

In addition, it can’t be overlooked just how influential the military-industrial complex is in America

This shadowy network stands to make unprecedented profits arming the US’ “Space Force” and contributing to other “containment” measures against China, hence its interest in fearmongering about Beijing

Under the cover of protecting itself from an imaginary “Chinese threat”, the US might actually end up being the one that threatens the whole world