Recovering from the Great Lockdown 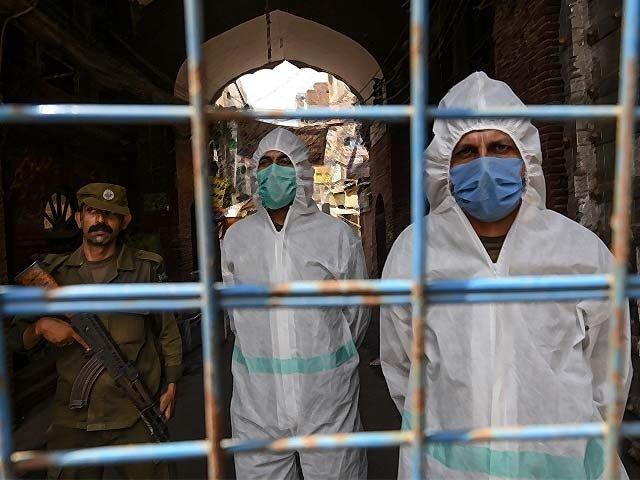 For 2020, advanced economies will contract by up to eight per cent with emerging market and developing economies contracting by three per cent (five per cent if China is excluded)

Furthermore, the cumulative GDP downfall of emerging market and developing economies excluding China over 2020-2021 will exceed the economic downturn to be experienced by developed economies

5% lower than projections undertaken before Covid-19, as of January 2020

Aggregated, the gradual recovery now forecasted would result in a loss of nearly $12 trillion for the years 2020 and 2021

Another observation to keep in mind is that the re-opening of activities has been sporadic, with increased spending in the retail sector and reduced demand in travel and tourism sector

Furthermore, the labour market has been severely hit and has had to face steep declines in economic activity with informal sector workers being the most adversely impacted

The International Labour Organisation (ILO) estimates that of the two billion workers informally employed, nearly 80% have been significantly affected

With labour-intensive sectors taking longer to recover as compared to other sectors, income inequality will worsen and poverty levels will increase

Compared to estimates of 2019: Q4, the decline in working hours as estimated by ILO for 2020: Q1 are equivalent to losing 130 million full-time jobs

For the second quarter of 2020, this figure is expected to rise to equate 300 million job losses

Even though nearly 75% of the countries are taking steps to re-open their economies, a significant number of emerging market and developing economies are still struggling to control the rising infection rates by imposing stringent, lengthier lockdowns

Since a higher-than-usual degree of uncertainty prevails regarding the spread and successful containment of the virus, both sides of the coin can be looked at

For the optimistic, the fact that human trials of the vaccine have begun is highly promising

On the other hand, however, the possibility of second waves of infection cannot be completely put aside

In several countries, undertaking such steps has allowed individuals to sustain their livelihoods and achieve economic stability

Nevertheless, it must be kept in mind that the economic policies adopted must be flexible in nature so that they can be adapted to any unforeseen circumstances if required

Moreover, re-opening may not imply in any way that attention is diverted from the need to remain vigilant regarding the virus spread

In the case of Pakistan, for example, the current health crisis can be confronted through the provision of debt relief and financing through the global financial safety net

Furthermore, it is also imperative that the global community is well-prepared if any such global health crisis occurs in the future as well

For this purpose, steps such as building global stockpiles of health and protective equipment, raising and providing funding for relevant medical research and strengthening public health systems across the world is critical

It is hoped that such measures are successfully adopted so that our upcoming generations are well-protected from, as well as, well-equipped to respond to such a global health crisis, in case one arises, in the future