Why America was uniquely unprepared to deal with Covid-19 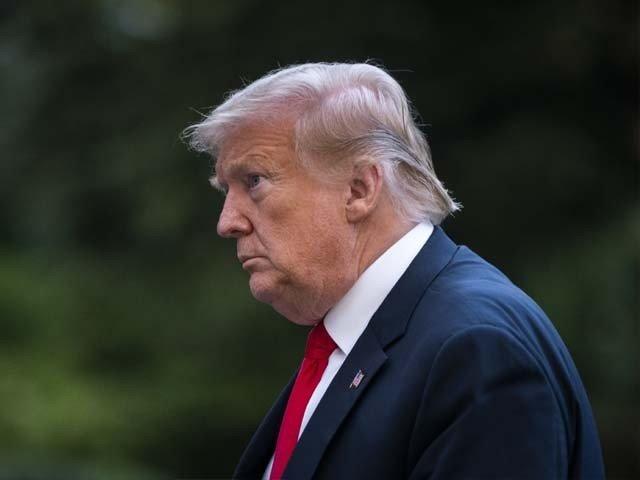 Hence, a programme was put in place in case a pandemic were to hit the world

In January 2017, President Donald Trump took office and within the first few days he dismantled the entire programme and started disposing of with the scientific advisory council

Trump vehemently followed the advice of one of his idols, Rush Limbaugh (a radio TV personality), who is one of the primary sources of information for many Republicans, along with Fox News

According to Limbaugh, there are four corners of deceit: academia, government, media, and science

It seems that the incumbent government believes in the axiom that these areas are contemptible, and hence not worthy of attention

This appears to be a plausible explanation as to why the Trump administration got rid of most of the staff tasked with identifying global health problems in China, while repeatedly attempting to slash funding for the Centres for Disease Control and Prevention (CDC)

In 2017, the US intelligence’s warning of a potential pandemic was dismissed

So, when the chickens finally came home to roost, the USA has been uniquely unprepared to deal with the Covid-19 crisis

If history is any indication, this is what happens when you throw science out the window and change policy with the sole aim of augmenting private power

At the peak of the Covid-19 crisis, the air is thick with calumny, and the mud already waist-high

But this cannot be blamed entirely on Trump

There are deeper problems at play in America

Many would argue that capitalism is the root of the disaster

In 2003, the scientists cautioned about the threat a pandemic could pose

But warning without action is ultimately meaningless

The obvious candidates who could have paid heed to these early warning signs are the drug companies making huge profits, which enjoy enormous patent rights privileges under the terms of the World Trade Organisation (WTO)

On the other hand, the government has enormous resources at its disposal but often fails to put them to good use because of neoliberalism

For this reason, there was no preparation on part of any of the governments subjected to the neoliberal plague; a plague which is very inimical to the masses and very propitious for the designers of the system

Wealth is concentrated to an extraordinary degree, in the hands of 0

It has been a general disaster, which has led to crisis after crisis

In 2008, the financial crisis led to institutions having to be bailed out

And it has happened once again, when the USA government produced an enormous stimulus package of $2 trillion, most of which was dished out to the banks

That fit the bill of the rich investors and managers, but did very little for the economy

Money was not put into the pockets of the people, or invested in developing infrastructure, or improving education and health; the things that could have actually grown the economy

That is the difference

Another pandemic will eventually come