Of monsters and men

Home Blog Of monsters and men 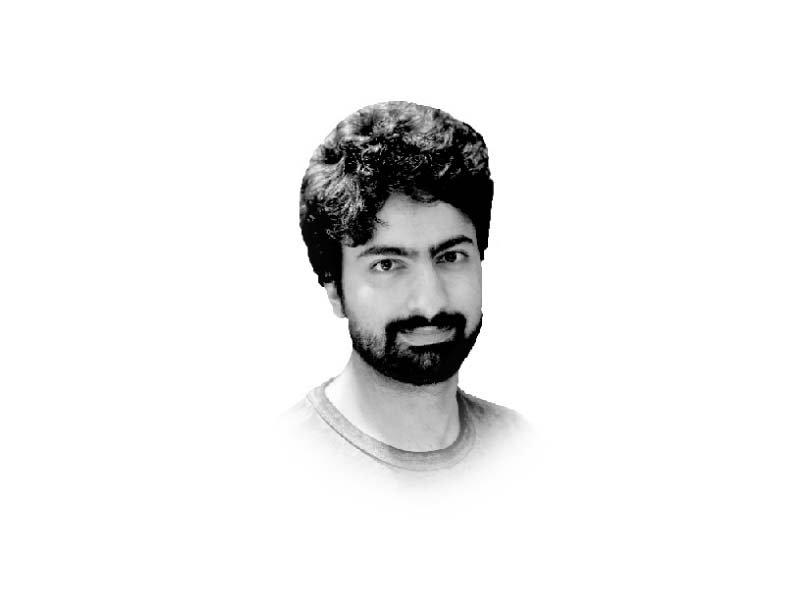 Between state and citizen, there exists a social contract

Loyalty to the state is owed in exchange for the protection of life, liberty, and property

Government holds out liberty on trust, and we frame constitutions to set the terms of that trust

Repeat violations of these terms render the social contract meaningless

Why, after all, have a state if it cannot ensure justice? Pakistan’s fondness for patriarchy has forced its women to constantly ask themselves this question

They are raped in front of their children; harassed in the streets; killed in the name of honour; married off to settle tribal vendettas; assaulted at home; forced to change their faith

So let me ask again: why should women respect the state of Pakistan? I cannot answer that question

The CCPO Lahore thought the victim should have exercised more sense

She should have known the dangers of being a woman in this country; she shouldn’t have travelled alone

Abandon hope, those tasked with protecting you blame you

Blaming victims flows from a myopic worldview that Sherry Hamby, a professor of psychology, describes as the “just world hypothesis”

Speaking to The Atlantic, she described it as: “There’s this powerful urge for people to want to think good things happen to good people and where the misperception comes in is that there’s this implied opposite: if something bad has happened to you, you must have done something bad to deserve the bad thing

Victim blaming robs the victim of their dignity

It argues that people deserve to be raped

Nobody deserves to be raped

It doesn’t matter what they are wearing, what time of the day it is, how they live their life

No person deserves to be raped

Rape is never the victim’s fault

If this was genuinely what our leaders believed, the CCPO Lahore would be out of a job

Unfortunately, that isn’t the case

In practice, women seldom get this right

First, when the crime is committed

Then, when they are harassed and humiliated as victims — blamed for their misfortune, treated as social pariahs

For victims of rape, Pakistan continues to employ the unscientific, unconstitutional, and archaic ‘two-finger’ test to determine if they are virgins

The results of these tests are then used to determine the question of consent, resulting in judges writing in publicly available court judgments that a woman is “habituated to sexual intercourse”

The state has allowed monsters to roam among us, preying on women

To cure this, some people advocate for a return to Zia’s Pakistan where public executions became normalised, violence became a spectacle

Zia’s Pakistan where the solution to cruelty was more cruelty

The idea of patriarchy

Neither are public executions constitutional

We must tear down the house that patriarchy built

Children must be taught that a woman does not carry her family’s honour, that the only person to blame for rape is the rapist

Consent must become a core part of our educational curriculum

Finally, it is time to amend every law in our books that perpetuates patriarchy and makes women jump through multiple hoops before they can report a crime

It is the certainty of punishment that deters crime

Here, there is no certainty

The law in this country is present only in its absence

If the social contract fails to protect women from men who have become monsters, then women have no obligation of loyalty to the state

The state loses its moral legitimacy

Whether or not the state helps them