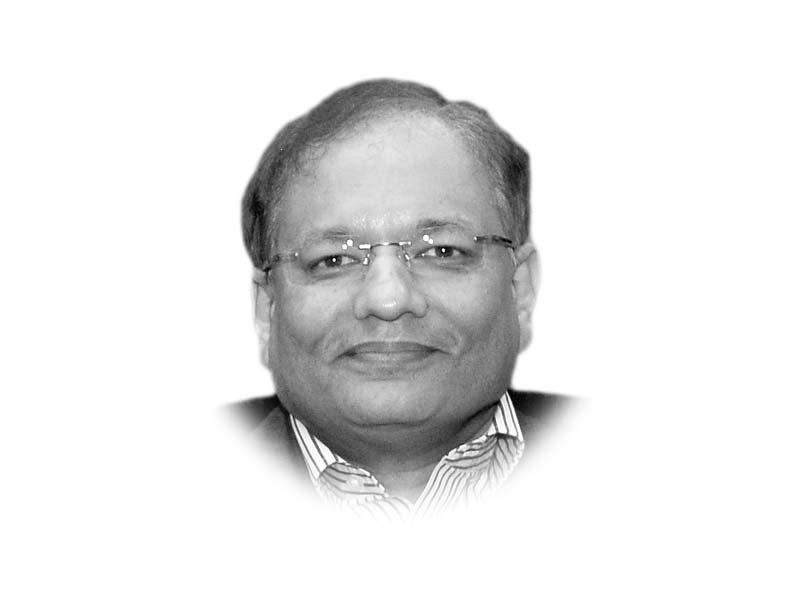 In Pakistan this year, there is a heightened effort to raise awareness about the condition, which contributes to nearly 40,000 deaths annually

While there are several approaches that can reduce this risk, one major strategy is encouraging breastfeeding

With 12 months of breastfeeding, a woman can lower her breast cancer risk by 4

The good news is that the effect is cumulative: the longer the duration of breastfeeding, the greater its protective effect

In addition to protecting women from endometrial and ovarian cancer and from developing diabetes and hypertension, breastfeeding suppresses ovulation and thus leads to birth spacing, which can be a life saver in countries with high fertility such as Pakistan

In addition to its social, medical, and economic benefits, the practice of breastfeeding is also environmentally friendly

Unfortunately, despite these tremendous benefits, only 48% of children under six months are exclusively breastfed in Pakistan — in neighbouring Sri Lanka, this figure is as high as 82% — and among the Pakistani mothers who do initiate breastfeeding, only 53% continue until their child is two

Across provinces, the median duration of breastfeeding is highest in Sindh and lowest in Punjab

Breast cancer prevention campaigns must focus on messaging that encourages women of all socioeconomic strata, especially educated women, to initiate breastfeeding within the first hour after birth and to continue feeding until their baby is two years old

In rural communities, Lady Health Workers must be utilised to increase the proportion of women commencing and continuing breastfeeding through individual and group counselling

Post-devolution, provinces have enacted laws for the protection and promotion of breastfeeding and child nutrition, which discourages formula milk production and sale and places penalties on health workers prescribing bottled or packaged milk

Above all, the government must also intervene through the media to counter the culture that promotes artificial feeding, which has been created and maintained by commercial interests through aggressive promotion and innovative marketing

This has resulted in mitigating the taboo surrounding the subject, which was never discussed or highlighted in the past

We now need to vigorously promote breastfeeding for two years after every birth, not only as a religious obligation prescribed in the Holy Quran but also as a proven strategy to lower breast cancer risk and ensuring the wellbeing of women and children