Covid-19: water is already in the house!

Home Blog Covid-19: water is already in the house! 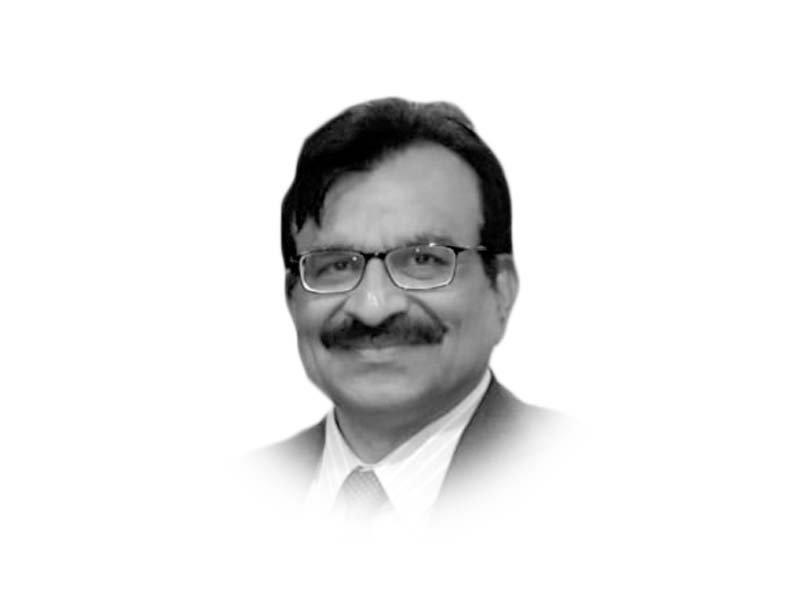 I lived in Islamabad’s I-8 sector for years

In pursuit of squeezing more residential area, the Capital Development Authority levelled many natural waterways to set up its sectors

Until this sector was fully developed excess water was able to absorb in unbuilt areas, but not anymore

My house was on a street which was regularly flooded

I knew then I couldn’t do much

The coronavirus pandemic is no different

Even if it enters an area, the early phase is critical as we can limit its spread by effective public health measures including immediate testing, contact tracing and isolation

So what steps do we need to take before it enters and establishes in a geographic area? We need a good health intelligence system to identify any clusters early and limit its spread

The numbers, if trusted by the community, also help make people listen to and follow government guidelines

But just as commodity price can’t be fixed by just administrative processes unless demand and supply is factored in, similarly faulty numbers can’t protect a nation from death and misery of an outbreak

That time was wasted in self-congratulatory illusions of success

Though as a public health person it is a matter of shame that the average life of a Pakistani is so low, it helped the narrative that Pakistanis defeated the virus

The numbers are small but steadily increasing

If we see the rest of world, Europe is going through a tsunami

Daily numbers are multiple times higher than the first wave

In the United States, the first wave has transformed into sustained waves, each behaving differently in different states but nearly all are rising

We are seeing numbers in Islamabad steadily increase

Daily testing numbers are not a replacement of good health intelligence

There is still some time to correct but time is running out!