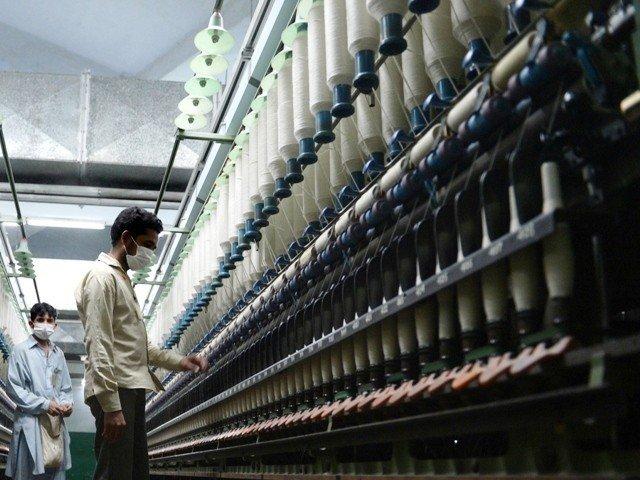 2% in August 2020, breaking the momentum of fast economic recovery that the government had hoped for after the end of first wave of coronavirus

9% to 15% growth on a year-on-year basis, according to figures released by the Pakistan Bureau of Statistics (PBS) on Friday

The LSM reading had shown a 5% year-on-year growth in July, which raised hopes for a quick recovery after the large industrial sector contracted more than 10% in the previous fiscal year

On the back of healthy production growth in July, the cumulative expansion in first two months of the current fiscal year came in at 3

But on a month-on-month basis, the LSM sector contracted 6

8% in August over July

The economic revival, observed in first two months (Jul-Aug) of current fiscal year 2020-21, may slow down in September due to climate-related events, the Ministry of Finance cautioned late last month

For the current fiscal year, the federal government has set the economic growth target at 2

However, the International Monetary Fund, in its latest World Economic Outlook, predicted only 1% economic growth for Pakistan and 13

Pakistan does not have authentic poverty and unemployment numbers

With current sluggish economic growth, there will be increase in poverty and unemployment in the remaining tenure of the government

PBS reported that out of 15 major sectors, seven registered some growth in August and eight saw a contraction, according to data released by the national statistics agency

The Ministry of Industries, which monitors 15 industries, reported 1

9% and non-metallic mineral products that rose 15

5% in August on a year-on-year basis