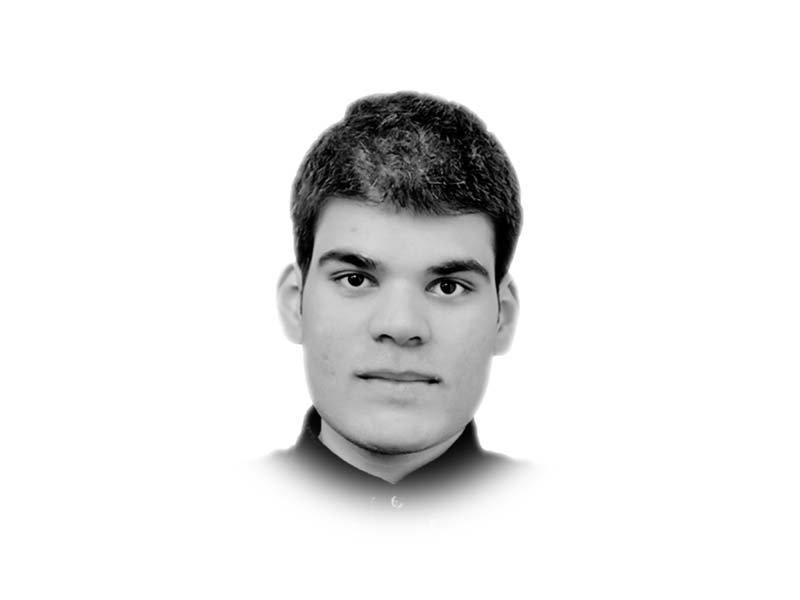 As Biden is set to take office as the next US president, the 117th Congress is unlikely to pass major legislation dealing with the skew of crises it faces at home, including progressive policies on accelerated climate change

At the global stage, Biden’s administration will take notes from his preceding president and revive multilateralism and the global climate change narrative indeed, which remains an urgent need of the hour

Even before his election as president, Biden promised to re-join the historic Paris Climate Agreement of 2015 which President Trump had opted to retreat from

He’s not the only one advocating for the climate crisis

Once in office, he aims to spend around $2 trillion during his tenure to drive down emissions by upgrading millions of buildings to make them more energy-efficient

Republican senators were happy to appease big oil giants, at the expense of environmental degradation

Ernest Moniz, Obama’s former energy secretary, states that “legislation passed with support from both parties tends to be the best way to make durable change — and that it is still worth trying”

For any domestic climate change policy to be successful, America’s Congress must be on the same page

Once climate change policies at home will thrive, the global narrative would inevitably gain momentum

However, in order to revive the global narrative Biden’s climate change policies at home should become more mainstream

Why is the historic agreement crucial for tackling ecological disruption? The target of lowering the global temperature by 1

Moreover, it would reduce chances of an ice-free Arctic in the summer time, something witnessed only this year