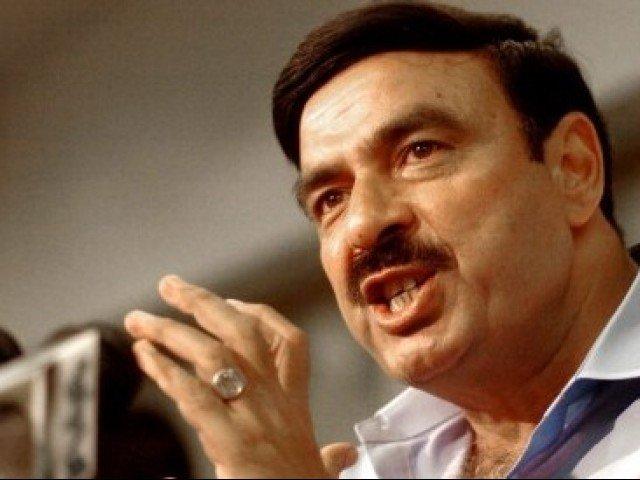 A key federal minister has claimed that the public rallies under an alliance of 11 opposition parties – the Pakistan Democratic Movement (PDM) – will only spread contagious coronavirus disease but will have no effect on the PTI led government, which, he said, will complete its five-year term

“Imran Khan is not going anywhere due to the opposition’s public rallies, and the PTI government will complete its five year tenure

The public rallies will only cause the spread of coronavirus disease,” said Minister for Railways Sheikh Rashid on Friday while speaking to reporters in the federal capital  “The nation knows that the rallies will have no outcome

The protest movement [against the government] will eventually lead the opposition down a blind alley,” he added The minister, however, clarified Prime Minister Imran Khan is ready to talk with the opposition on every issue but will never offer them any National Reconciliation Ordinance (NRO)-style deal

However, Imran Khan will never give opposition an NRO – secret reprieve – or a relief in corruption cases," Rashid said

The minister lambasted the PML-N leaders for propagating an anti-state narrative and said such a narrative could not diminish the peoples' love for the Pakistan Army, “whose brave soldiers are rendering matchless sacrifices to defend their motherland

” “Chief of Army Staff General Qamar Javed Bajwa has stated several times that the military is standing by every democratic government,” he added