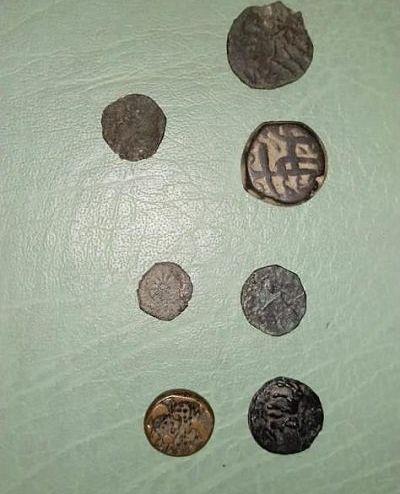 Pakistan Customs on Saturday announced that they have foiled attempts to smuggle goods worth Rs50 million, including rare historic coins, via commercial aircraft flying from Karachi's Jinnah Terminal airport

The coins were being sent to Sharjah

Wazir added that the provincial archaeological department, after inspecting the coins, verified them as 'antiquities'

In another package, the officials intercepted at least 300 narcotic tablets being sent to Hong Kong while other packages checked and confiscated contained phones, precious stones and artificial jewellery

Custom officials have registered cases and have confiscated the contraband