Natasha Baig is set to release her debut album 'Zarya'


KARACHI  : Natasha Baig rose to fame with her appearance in Coke Studio Season 11 with a rendition of Allama Iqbal’s Shikwa, Jawab e Shikwa. The song was in collaboration with Farid Ayaz and Abu Muhammad Qawwal. Baig had initiated her music career in 2013 with a reality show where she was selected as one of the six finalists, however, during all this time she never launched an album of her own.

“Everyone kept telling me to release singles so that’s what I did. People kept saying the album trend is gone, but I knew deep inside that was the easy way out. So after two years of hard work, I’m so glad I finally did this,” the singer told The Express Tribune.

Zarya is Baig’s ten-track debut album, fusing sufi kalaams with certain elements of traditional rock, falling under the ‘sufi rock’ ideology. The singer explained how her album is introspective, following her journey of finding God with each passing song. 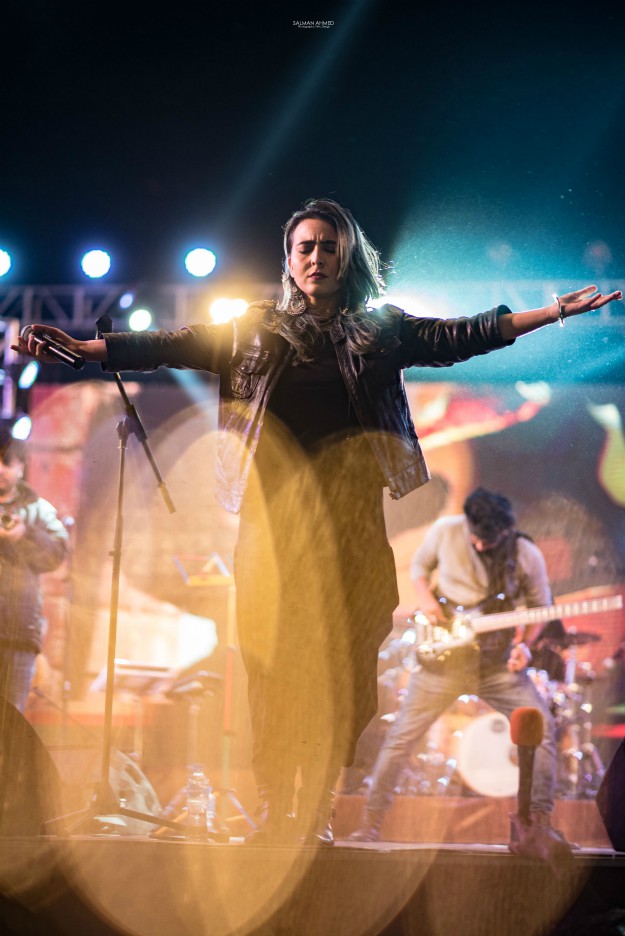 “My upcoming album aims to evoke desires beyond substantial needs. The concept is not to restrict people in the name of religion, but to liberate them in the search for true love. It’s empowering in the sense that it breaks free from human dependency.”

Baig was certain her listeners are bound to connect with at least one song on her album, depending on the phase of life they’re in, or the stage of their spiritual journey. “I want my songs to be as reflective of my listeners as they are of me, reason why I always end up writing about the one thing we all have in common – a journey.”

William Shakespeare’s Seven Ages of a Man have been transformed to Baig’s ten ages of a woman, through the descriptions of her songs. Her first track from the album, Yalali, will talk about what it’s like to be born a woman, with her only guardian being God.

Moving onto her next being Ya Ali Mushkil Khusha, that will show this woman plead for sanity in a world full of turbulences. Followed by Sheesha Banja, a kalaam by Saeen Zaheen Taji, (showing the human’s world being a reflection of his mind) that will eventually transform who she is. 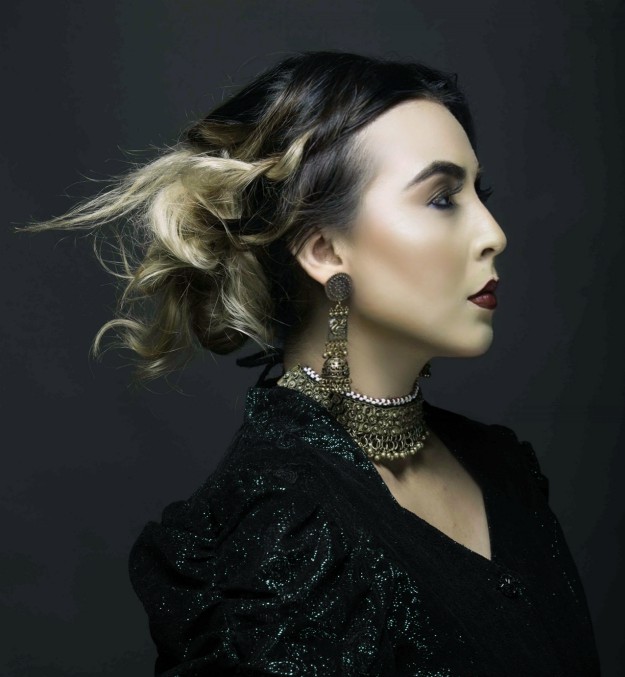 The next track Tu Jane Na, will mark the peak of her frustration, as she will crave for holiness after witnessing a glimpse of it. Simmering down to Rab Ni Mileya, the point in this woman’s life where she will understand the concept of ‘Maya and Leela’, following which she will lift all hope from this world and transcend to Ranjha Ranjha – the age where she knows her answers lie within her. Followed by Rung Rasiya, Hik Hai and Jogan, the stages where she will meet her beloved, celebrate and end her life to finally start living.

“Being a woman, I’ve always wanted to write a song which talks about the struggles we have to go through, while relying only on the Supreme Being,” said Baig.

She further explained how troublesome it was for her to make this album in the first place, given the lack of decent production houses and record labels. However, the singer went onto name all the people who helped her. 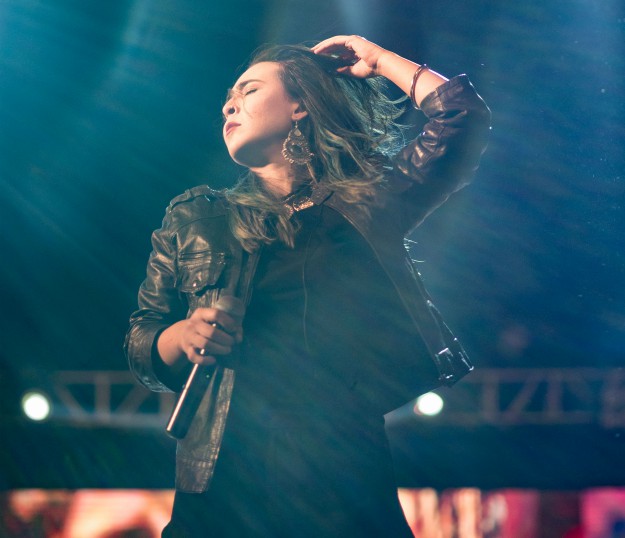 “I want to thank my mother, it’s because of her support I was finally able to do this and Hassan Ali Effendi, my manager and CEO of Laal Series. He made me do this while writing and composing some of my tracks.”

She added that she had additional help from her younger brother, Sameerullah Baig and Sinnan fazwani, with the song arrangement, mixing and mastering while Aly Safeer was her vocal coach. “Sounds of Kolachi’s Ahsan Bari also helped create a sonic sound for my album, while Jaffer Zaidi from Kaavish, guided me. Not to forget, Usman Qaiser has been my moral support from the beginning of my journey.”

Zarya is set to release on January 28, 2020, followed by five music videos “The videos are going to release weekly after the album is out. I know it’s a visual world and since mine is a concept album following a narrative, it needs to be shown as well,” concluded the Ya Maula singer.

Have something to add to the story? Share it in the comments below.